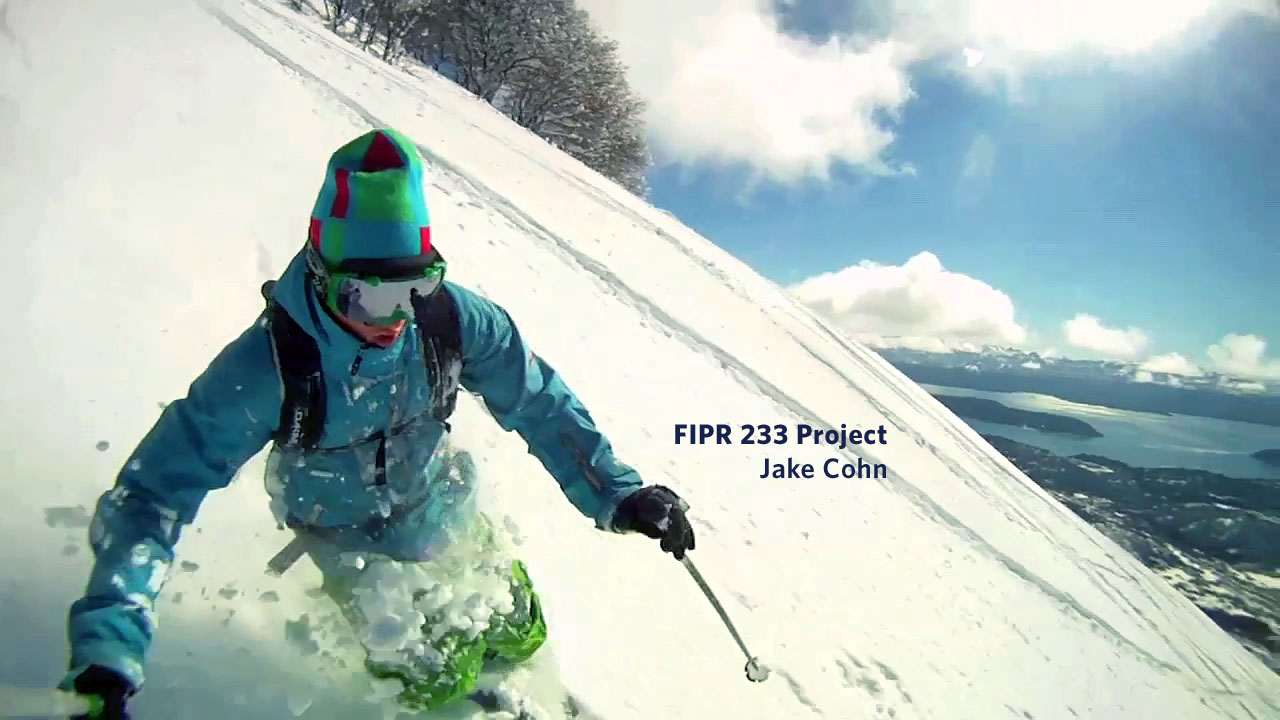 Collectively, the Digital Signage team recognizes that the quality, variety, and interestingness of content that appears on displays will be what determines wether they attract attention, or are ignored as background noise. Of course, we want to see each display have a connection with its environment and the people who work, live, and study in those spaces.

As we move forward with the project we want to work with the UBC community to generate and try new types of content. In this series of posts I’ll share the different things that we’re trying out.

Over the past few months I’ve had some really good interactions with UBC Film Production Associate Professor, Chris Gallagher around some ideas for the large outdoor sign at University Boulevard and Wesbrook Mall. Specifically, we thought that it would be really great to involve the students in his FIPR 233 class and some of their project work.

We ended up adapting around 10, 1 minute pieces from an assignment to create a 1 minute short film. Some of the pieces didn’t quite work without audio, but the students were pretty accepting of the limitations that the large outdoor sign poses. I had a chance to visit the class and the students were really happy to learn that their work would be showcased in such a prominent way – what was more exciting was heading out to the sign in the evening after I had visited the class to see a few of the students watching the clips. I distinctly remember one student on the phone with his friends, urging them to come check out his piece…that’s some really encouraging stuff to hear.

The videos played for the entire month of November. They were interspersed between our regular content at the top 15 minutes of each hour. This was done to avoid inundating passers by with non-stop video content as well as to see the “shelf-life” of the content extended.

Overall, I feel that this experiment with using students’ for-credit assignments was a success. Not only did we have more interesting content displayed at a major traffic hub on campus, we also bridged a gap between the operational and academic sides of the University. We also engaged students in a way that really enriches both their experience at UBC (normally these clips would only be marked – not showcased in this manner) and adds to the community at large (yes, i’ve been brushing up on Place & Promise).

Stay tuned…there’s more to come about our partnership with Chris and the Theatre & Film Dept.